Why Psychogenics and Emyria are collaborating to examine MDMA-inspired compounds

Emyria and its partner, the University of Western Australia, will initially screen five novel MDMA analogs with PsychoGenic’s computer vision and AI-based testing platform. The organizations expect the alliance to inform and predict the clinical effects of new drug compounds, including Emyria’s MDMA-inspired library.

The companies anticipate that the alliance will facilitate the accelerated development of the MDMA-inspired library that holds potential for conditions ranging from Parkinson’s disease to post-traumatic stress disorder (PTSD).

The Multidisciplinary Association for Psychedelic Studies (MAPS) helped set the stage for the legitimization of the street drug MDMA with a Phase 3 clinical study of MDMA in PTSD patients. The study found that MDMA “significantly attenuated PTSD symptomology.”

In 2017, the FDA granted breakthrough therapy designation for MDMA-assisted psychotherapy for PTSD after reviewing data from a Phase 2 study.

PTSD is “a notoriously difficult condition to treat,” said Mark Varney, PsychoGenics’ chief scientific officer. The positive data involving the use of MDMA in PTSD has “fostered an interest in using MDMA or MDMA analogs for the treatment of PTSD or perhaps other disorders,” Varney said.

The exploratory partnership with Emyria will ultimately investigate the potential of roughly 200 MDMA analogs.

Bringing Emyria’s analogs together with PsychoGenics’ Smart Cube screening platform will “give us a potential competitive advantage in the development of next-generation MDMA analogs,” Varney said. 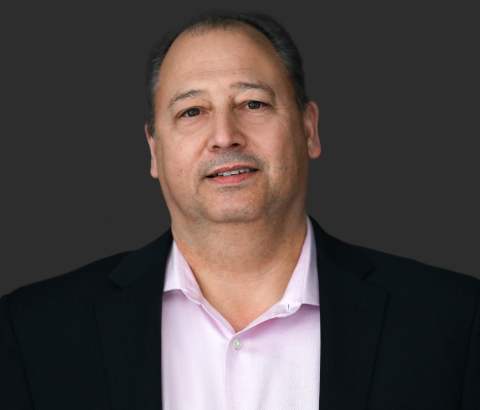 MDMA typically has a duration of action ranging from four to six hours. That relatively long window can require significant staffing to care for patients who receive the drug along with psychotherapy.

Patients typically come in for a therapy session without the drug. They then have three sessions with the drug treatment and then have a follow-up visit. “During the drug treatment sessions, the patients have to be there, eight to 12 hours or even sometimes overnight, because of the fairly long-lasting effects of the drug,” Varney said.

Shortening the duration of action for MDMA could enable clinicians to potentially offer the drug’s therapeutic benefit in a shorter time window.

The hunt is on for MDMA analogs with similar properties but with a shorter duration of effect.

Another drawback of MDMA is that it stimulates the serotonin 5-HT2b receptor, which could potentially cause cardiac valve defects with long-term use. One small study published in The American Journal of Cardiology found abnormal echocardiographic functionality in individuals who had taken MDMA.