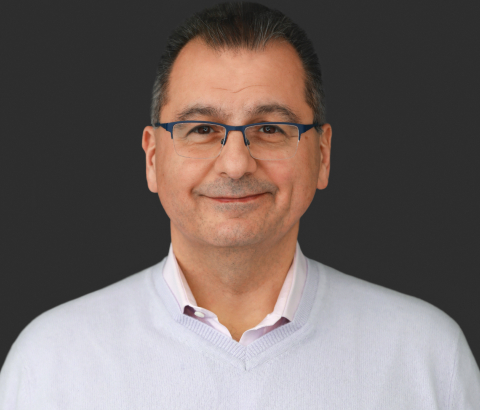 Dr. Ghavami joined PsychoGenics in 2007 and directs molecular biology and electrophysiology groups and has been extensively involved in drug discovery research. Dr. Ghavami obtained his Ph.D. in Neuroscience, from Universite de Louis Pasteur in Strasbourg, France, in conjugation with Columbia University. After receiving his Ph.D., he joined Memory Pharmaceuticals as Research Scientist. In May 2000, Afshin joined Wyeth’s CNS subdivision where he led, evaluated and set up assays for several drug discovery programs including PDE4, RGS, and various GPCR receptors.