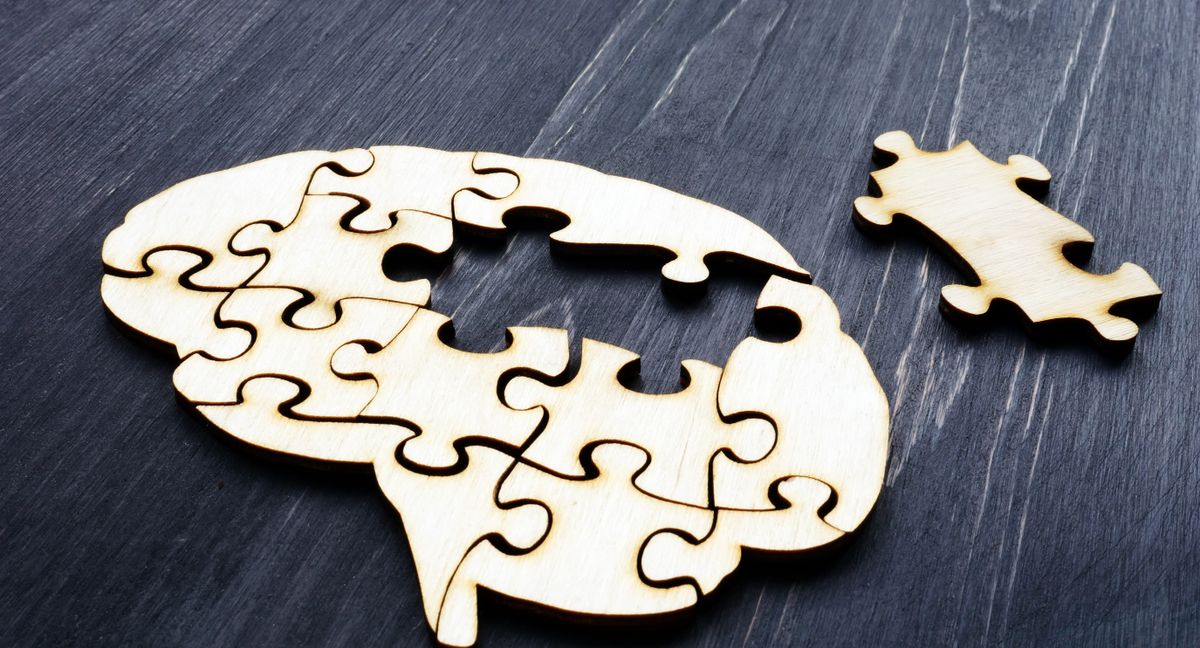 Developing drugs for mental health disorders is notoriously challenging, and the failure rate is high. To make the process more streamlined, AI and machine learning technology are helping one company, PsychoGenics, identify promising new compounds, including ulotaront, a potentially game-changing option for schizophrenia.

While the industry’s investment into psychiatric medicine has declined by 70% over the past 20 years, PsychoGenics has maintained its focus on finding solutions for central nervous system (CNS) conditions and orphan disorders since its founding in 1999 by scientists at the Yale University psychiatry department, according to the company’s president and CEO Emer Leahy.

“We can mine for starting points and then once we have a starting point our chemists can go to work, designing molecules to improve potency, and to reduce side effects,” Leahy says. “It can typically get to a development candidate in about 300 compounds, an order of magnitude fewer than one typically needs or requires in a target-based approach. So, it’s fast. It’s a lot less expensive and much fewer compounds need to be made as a result.”

The New Jersey-based company averages 350 studies a year for clients in addition to its focus on AI-driven drug discovery through partnerships with companies such as Sunovian, Roche and Karuna Therapeutics.

"We see a lot more interest in this area than we've seen in well over a decade."

Ulotaront, one of PsychoGenics’ discoveries and its most advanced candidate, is being tested in a phase 3 trial for treatment of schizophrenia through a partnership with Sunovian that has so far brought four compounds to the clinic.

The drug was granted breakthrough therapy designation by the FDA in May 2019, and early trials have shown that it can target a broader range of schizophrenia symptoms with fewer of the debilitating side effects of other drugs, such as weight gain, metabolic syndrome and Tardive dyskinesia, a disorder that causes involuntary movement, seen with other schizophrenia drugs, Lahey says.

“These are pretty nasty side effects and as a result patients typically don’t stay on the drugs. Compliance is very poor,” she notes.

But with ulotaront the side effects seen in early trials were similar to placebo. Both insomnia and anxiety symptoms improved, suggesting the compound likely has an improved side effect profile from others on the market, Leahy says.

Ulotaront also has a novel mechanism of action. “Currently all antipsychotics target dopamine D2, and ulotaront takes on a different target, Leahy says.

“Our mission going into this program with Sunovian was to find a non-dopamine D2 acting antipsychotic and we were successful,” Leahy says.

And while current schizophrenia drugs can help manage some symptoms such as hallucinations and delusions, they do little to address others, including social withdrawal, apathy and a flat affect, Leahy says. Ulotaront, on the other hand, has “shown significant improvement” in those symptoms, she suggests.

PsychoGenics is also working on multiple other programs for conditions such as bipolar disorder, treatment-resistant depression and agitation in Alzheimer’s disease, all of which are in phase 1 programs in partnership with Sunovion. The company has several other partnerships moving toward the clinic as well, with the first program expected to head into IND-enabling studies as soon as this year or early next year, Leahy says.

New mental health treatments are needed now more than ever, especially due to the increase in the prevalence of conditions as a result of the COVID-19 pandemic, Leahy says.

Many companies backed out of the CNS drug-development field in the early 2000s due to the complexity of these conditions and the challenges associated with developing effective therapeutics. But there has been a recent uptick in interest.

A pressing need for better options

“I think we’re seeing a resurgence in CNS in general, and in mental health in particular. The emergence of the psychedelics, I think has helped here,” Leahy says. PsychoGenics has a unique vantage point because it interacts with different companies in a variety of ways on the service side, as well as in partnerships. “We see a lot more interest in this area than we’ve seen in well over a decade,” Leahy says.

While interest in CNS drug development has waxed and waned over the years, the demand for solutions never ceased and has continued to grow, in no small part due to COVID-19, Leahy says.

“When I think about mental health, I think about the vulnerable folks in our population, specifically COVID, and what it’s done to highlight mental health. There’s been a significant uptick, especially among adolescents and kids,” Leahy says. “We see a huge amount of mental illness in the homeless population, and the incarcerated — there’s a real need for better treatments for mental illness.”

Leahy says PsychoGenics is committed to bringing forth those treatment options.

“Our overarching goal is to help discover new and improved medicines to really address a population that in my opinion has been, to some extent, forgotten about,” she says.